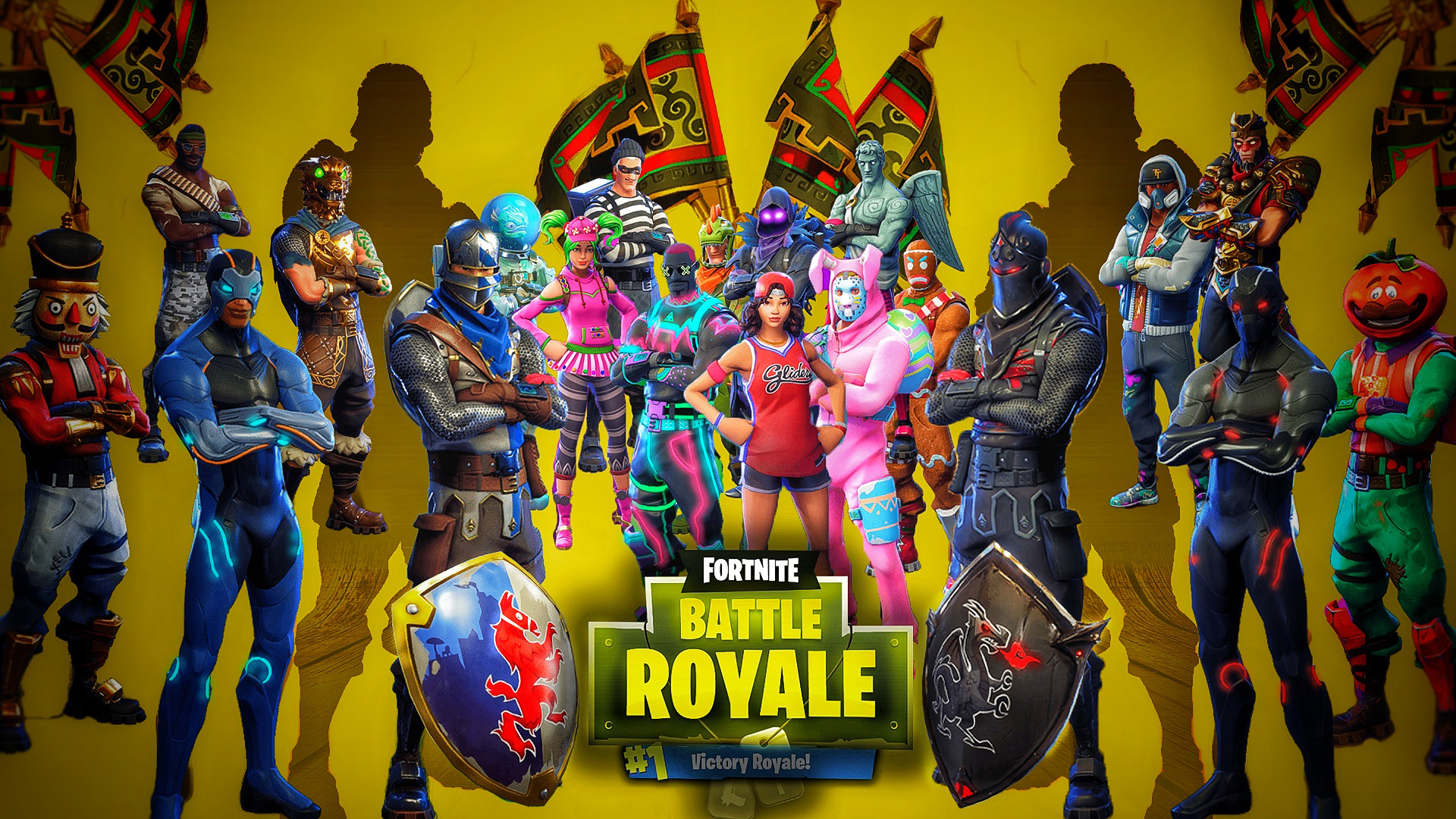 Knowing how creating the perfect deck is one of the most common problems for Clash Royale players , especially novices. There is no perfect formula, however, some cards work better than others, depending on the playing style you want.

This is one of the best decks if you want to play defense so your troops will never make you sick. You will depend on slow troops, but together they can launch an attack strong enough to safely knock down opponents' towers. Gather Caster, Baby Dragon, and Tornado so that no enemy troops come near your towers.

If played well, this deck can be very strong and very annoying to your enemy. Ideally, you will want to start slow and let your enemy make the first moves so you can analyze your deck. When you are certain of your opponent's spells and troops, then begin to be more aggressive, thus trying to turn the game to your side. The key to winning the game is to press for sustained damage with your Princess and Knight.

This deck specializes in dealing massive damage to the enemy quickly. However, you cannot hesitate as your defenses will not be a priority. It is necessary to finish the enemy as soon as possible . Use your Corridor and your Rocket to effectively topple enemy towers and your Mini PEKKA to defend against enemy tanks.

How to improve your deck

The best way to find out what your deck's weaknesses are by using it in battle. Therefore, you should play against multiple players to see what their biggest difficulties are . Once you have a good idea of ??what is going wrong, swap the cards you think are most vulnerable for better ones. However, you should keep testing as no deck is foolproof!

Having good spells on your deck is essential to your victory as they will define your attack and defense strategy. Avoid decks without any or many spells. To maintain a balance, it is best to have two to three spells on your deck. In case of two spells, you must choose one of great damage and one cheaper to give versatility to your deck. If you choose all three spells, choose one expensive and two cheap to help you better control the match.

Match the effects of your cards to make them stronger when played next. Always try to have about two or three cards combined for defense and an equal number for the offensive, thus maintaining balance.