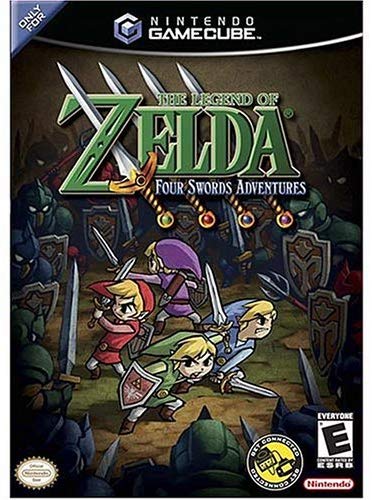 24 bottles: You take out the bottle with the intention of catching a fish, when you are about to catch it change to another item and you will see that you have two bottles instead of the item you had used. 100 Skulltulas in one: The first requirement is to play with Link child to have access to the castle of Zelda, without being seen by the guards, so that you can reach the river that surrounds it. Then throw yourself at him and swim to the first corner you find. When you leave you will find a tree approaching about three steps apart and play the song of Song of Storms. If you do it right, a secret entrance will open inside the floor. Drop down and once inside the cave go to the second wall on the left, taking as a reference the point where you entered. Put a bomb so you can find a Gold Skulltula. Now instead of grabbing it as you normally would, place yourself behind the warp so that you have it within reach and can get out quickly. From there he launches the boomerang until it is destroyed and at the precise moment when the boomerang returns with everything and Skulltula, he advances to get out of the cave. If you did it correctly, the message that appears when you get it will not be completed. The good thing about this trick is that, even if the message is not completed, you will catch the Skulltula and it is best that it reappear in the same place. Now repeat the operation as many times as you want until you get the hundred Skulltulas ... and even more. Remember that after catching a Skulltula, before saving your game you notice that the spider reappears because if you save and it does not appear, the trick will not work again.