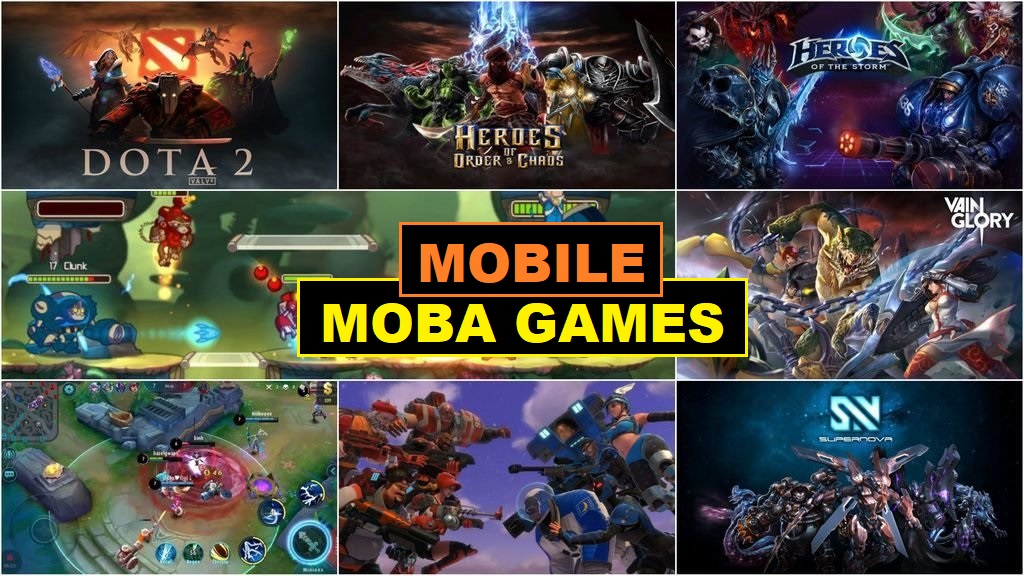 As with all MOBA games, you will have a specific role on your team during each match. So it is useful for you to know each one of them so that you can choose the Hero that best suits your playing style.

2. Enjoy the rotation of Heroes

In Mobile Legends: Bang Bang , you have a varied set of characters to choose from. It is normal for only a few Heroes to be available at first, but you quickly gather enough gems or points to release the others. Each has its own price, but before you buy them you can try playing with them. In fact, every week , a new group of Heroes is free for you to pick up. So you can spend your points or gems on the Heroes you are sure you like.

All Heroes must choose a set of emblems to improve their attributes and abilities . You will not have access to all these runes as soon as you start the game, but when you upgrade, you will release new selections. It is therefore essential to choose a set that complements your Hero and his abilities well.

Although the game already suggests some recommended builds for each character, always look for guides on the internet for the best item combinations. These builds vary a lot not only according to the hero but also with his style of play. For example, if you are an aggressive player, don't get stuck with the game's recommended builds and look for the best items to increase your damage. You can create your own builds and pin them to make items appear automatically for purchase during matches. To do this, in the main menu, go to the tab "Preparation" and then "Equipment". Click on the edit options and place the items you want.

5. Know which skills work with your Hero

Mobile Legends: Bang Bang allows you to choose a skill you want to use at the beginning of each match. In fact, skills work just like badge sets. In addition to each being designed specifically for one of the Heroes, you can make your choice before each match.

Mobile Legends has 78 heroes. It is common for new players to seek to explore as many heroes as possible in search of their favorites. So far so good. It turns out that some players keep playing with many heroes for a long time and end up not specializing in any. Remember that as you advance in the link the matches get much harder and you won't get far until you are an expert on some heroes. Speed ??up your selection process by asking yourself: These are the basic questions you need to answer to choose your heroes. Of course, it is recommended that you learn to play all the functions of the game but focus on a few characters.

Every day, you get two free chests just for joining the game. Within them you can find experience, points or badges. In addition, by winning two PvP matches, you also earn rewards in metal chests , which contain appearance fragments for your Heroes.

8. Call your team to kill the Turtle and the Lord

Although very common in high-level matches, new players tend not to want to kill the game's two bosses: the Turtle and the Lord. Take advantage of this and try to bring your team to them! By killing the Turtle your team gains extra gold and defeating the Lord (Blue Knight), he becomes your ally and advances on some trail for your team. It is definitely a very big help. If the opposing team challenges the bosses, wait until most team members are dead to get together and pick up the buffs as soon as possible.

Seriously, be sure to read the update notes that appear on the screen every time a new patch comes out. Mobile Legends undergoes many upgrades and many of them involve minor changes to characters.