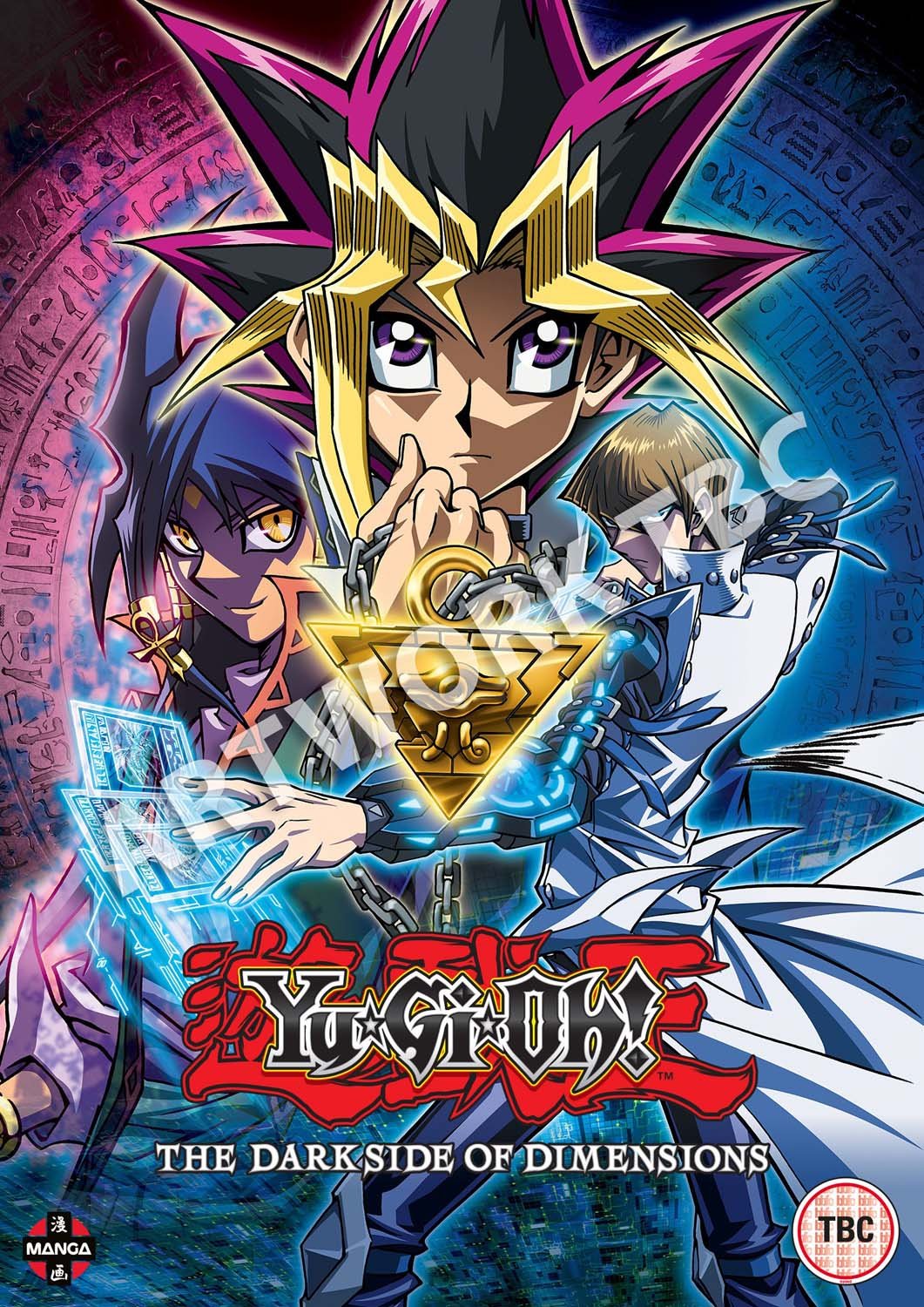 Who's starting now to play Yu-Gi-Oh! Duel Links will face the difficulty of building a deck . After all, there are hundreds of options for magic cards, traps and monsters to use. This work, however, can be made easier if you have a base from which to start. That is why in this article we are going to bring you five essential decks for those who are starting to play this game .

As soon as the game starts you have to choose which duelist you will control: Yami Yugi or Seto Kaiba. This choice will interfere with the start of your game, but no more. Until the battle against Joey Wheeler, in which you gain access to the character and its deck , you must play with one of these two legendary duelists. If you choose Yami Yugi, you will have a very balanced deck for a starter player . There are no traps, and only four magic cards are among the 20 cards that make up the deck . Although few, they are very efficient, aimed at increasing the attack points of their monsters, to attack the opponent's life points or to change the opponent's defense and attack positions. Among the creature cards, of course, the Black Wizard stands out. It can only be summoned by sacrificing two creatures. Which is no problem, since the deck contains fifteen low level monster cards. As you can see, it is an interesting set of cards only for those starting out, as it is limited to face more experienced opponents. See the list of cards in the deck :

Seto Kaiba is Yugi's famous rival. It is not for nothing that at the beginning of Duel Links you can choose between the deck of one or the other to start your journey. If you choose to choose Kaiba's, you'll have a card from the legendary Blue-Eyed White Dragon in your hands . As it is a beginner deck , don't expect to have the three dragons right away. Despite having monsters different from Yami Yugi's, Kaiba's deck is very similar to that of his rival. There are twenty cards, sixteen monsters and four spell cards . With the exception of the White Dragon, the rest of the monsters are quite weak. So it serves more to start the game with a very high level card in your possession. Here are the cards that make up the deck :

The deck Joey Wheeler is one of the best for beginners in Duel Links . The most important card, of course, is the Red-Eyed Black Dragon, a 2400 ATK monster. After him, however, the remaining monster cards do not bring anything very powerful. There is the Baby Dragon, with its 1200 ATK, which is one of the few creatures above 1000 offensive points. One problem with this deck is that it comes with virtually no support card. There is only one magic card, which gives the player extra hit points. For the rest, you will be forced to duel seeking to summon the Black Dragon. It is, therefore, a deck that should only be used to build a base. See the cards that compose it:

This deck and the next are known as structure decks . It is recommended that all players draw at least one set of cards of this type. They provide advanced cards , all focused on one or at most two types of monsters. The Spellbound Silence , for example, is focused on the invocation of powerful wizards. As soon as you get the skills from Duel Links , you will certainly want to drop one of the three decks above to get a better base. If you are a fan of wizards and Spell cards , this deck is for you. See the cards that compose it:

Draconic Force is one of the most powerful decks for those just starting out and looking for dragon-like monsters. He doesn't have the Blue-Eyed White Dragon, the Red-Eyed Black Dragon or the Millennial Dragon, three of the most famous cards of its kind. Still, it has high-powered creatures, with effect monsters and magic and trap cards that make the whole set a very good set for beginners. See the cards of this deck below : Now that you know what are the best decks beginners Yu-Gi-Oh! Duel Links , see 10 tips for doing well in the game and 8 ways to improve your deck to make it unbeatable .