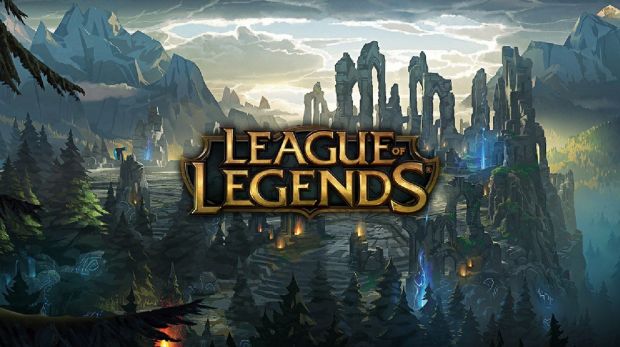 A perfectly balanced game is a utopia, and just like any other with many character options, League of Legends also has an imbalance in the quality of its champions. So if you want to play well, you need to know which ones are good and bad. Below, we have brought the tier list (best-to-worst list) of all LoL champions in the patch. 9.5, divided into each position you can play: top, mid, bot, jungle and support. But first know what each rank means: Ranks S and A : Definitely the best champions of the game. They are extremely strong and favored in the ranked. For this reason, they can be difficult to choose because everyone will want to pick them up or ban them first. Try not to get used to these champions as they are always likely to suffer nerfs in the next patches. Ranks B and C : They are ideal for SoloQ (when you play ranked matches alone) as they are very close to ranks S and A in terms of strength, but they are not usually the first pick (choice) and ban (ban) options for players . This makes it easier for you to repeat the same champion in multiple matches. Ranks D and E : These champions are usually chosen out of pure player preference (or unaware that they are bad). They should only be chosen by those who play them very well, as there are so many better champions. Now, check out the list of the best champions of League of Legends in each position of the game!

Set here the 10 best champions for beginners in League of Legends!

Learn how to play Zoe and also how to counter it !